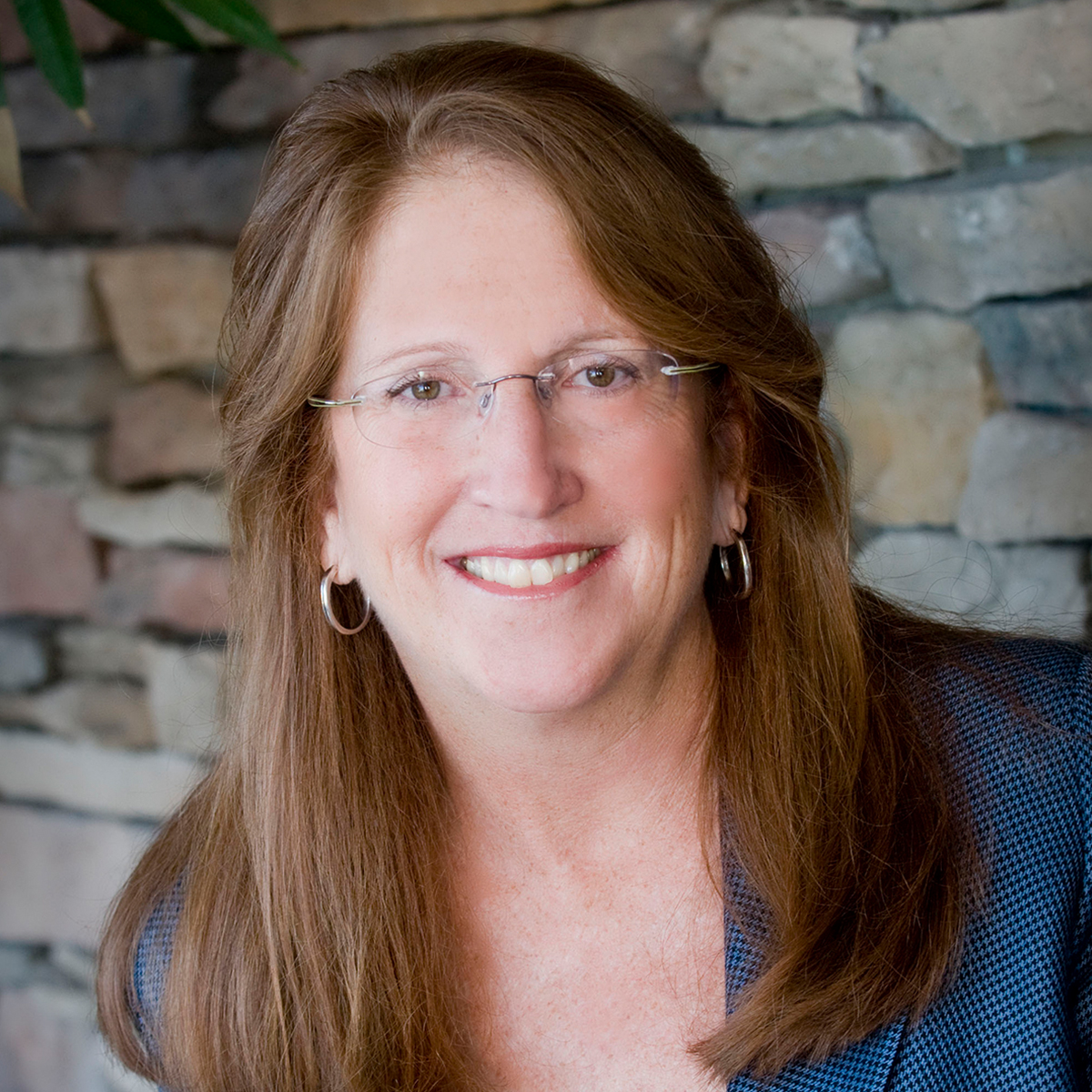 Amy has been active in the marketing and public relations field in Southwest Florida for more than 35 years. She holds a bachelor’s degree in public relations and a master’s degree in mass communication from the University of Florida. In 1984, she established Gravina Associates, a full-service marketing and public relations firm headquartered in Fort Myers that is now GSMA. Amy is an Accredited Public Relations Professional, APR, and was named Southwest Florida’s first PR Professional of the Year in 1987. She has received numerous awards for the firm’s public relations campaigns and marketing programs including the state’s top honor from the Florida Public Relations Association.  In recognition of her leadership in the community and in the industry she received the Pathfinder Award from the SW Florida Chapter of the Urban Land Institute, the Lifetime Achievement Award from FPRA, was named by Gulfshore Business magazine as one of Southwest Florida’s 40 most influential people of the past decade and was inducted into the Junior Achievement Lee County Business Leadership Hall of Fame.  She currently serves on the board of directors of Ben Hill Griffin, Inc. and is a member of the University of Florida Public Relations Advisory Council.

Describe yourself in a word. Zealous. I love a challenge and the highlight of my career has been working with clients to achieve their goals. No matter how seemingly insurmountable the odds – and after more than three decades, believe me, there have been a lot of odds – there is nothing more rewarding than delivering results and developing and successfully executing a strategic plan. I’m always grateful that our clients have entrusted us to lead their PR initiatives.

Would you ever go skydiving?  Heavens no. I’ve been trying for years to hike the Highline Trail along the continental divide in Glacier National Park. The first section is a 4-feet wide ledge on a rock wall with a 100-foot drop-off to the road below. I’ve attempted it four times without success and get sweaty palms every time I think about a fifth try.

What’s on your bucket list? I’ve always been entertained by the enthusiastic fans and player antics at The Ryder Cup. The 2018 Ryder Cup in France is at the top of my list. Visiting New Zealand and Australia is a close second. And then there’s that blasted Highline Trail!