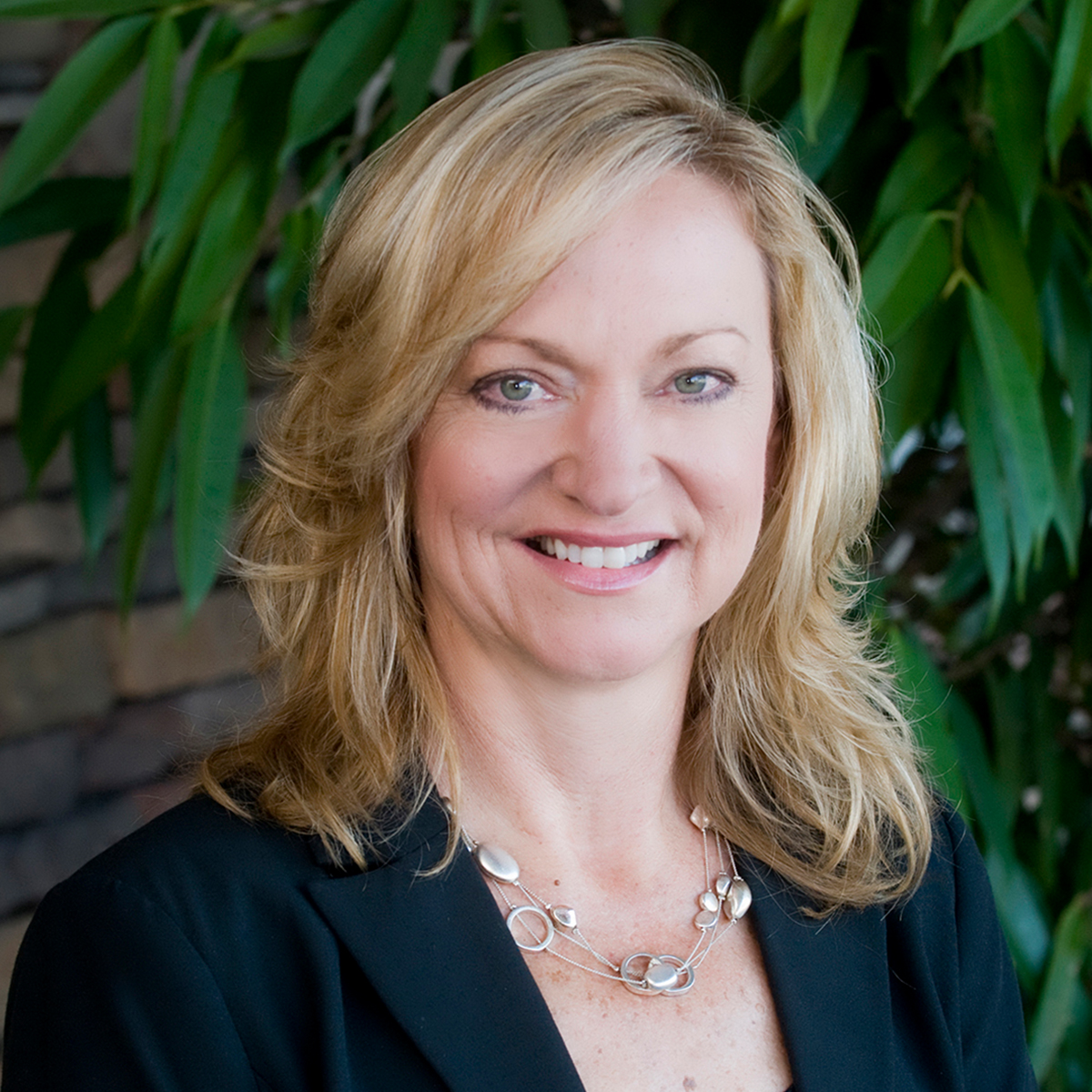 Tina joined the firm in 1999, was named partner in 2001, and assumed full ownership in 2016. In 2022, Tina transitioned into an Of Counsel role after more than 35 years in professional communications, marketing, public relations, government relations and public policy.

In 2004, Tina was appointed by Governor Jeb Bush for a second term to the Supreme Court Judicial Nominating Commission and served as its chair in 2006-2007. Tina has been named by Florida Trend magazine to its list of the Top 500 Most Influential Business Leaders in Florida for all four years the list has been published. Previously, she was named one of the 50 Most Powerful Businesspeople on the Gulf Coast by Gulf Coast Business Review and one of the Most Influential Women in Southwest Florida by Gulfshore Business magazine.

Tina currently serves on the Presidential Search Advisory Committee for Florida Gulf Coast University, as well as the Greater Naples Chamber Board of Directors. A graduate of Leadership Florida Class XXVII and Leadership Lee County, she is a member of the Florida Public Relations Association. Tina holds a bachelor’s degree in mass communications and journalism from the University of South Florida.

What’s on your bucket list? Bhutan is tops. New Zealand and I are destined to be good friends someday, with visits to Bali and Australia as part of the journey. When it comes to travel, I could go on … and on …

What words would you use to describe yourself? Optimist. Word nerd. Compassionate. Dedicated. Grateful. Happy.

Fun Fact?I’ve seen the show Hamilton: An American Musical 26 times, including Broadway, Chicago, London’s West End, and Puerto Rico. I had the privilege of meeting the genius behind the phenomenon, Lin-Manuel Miranda (I’ll happily show you the pic!). No matter your musical or theatrical preferences, Hamilton is a great piece of art!